What to do if your car catches fire 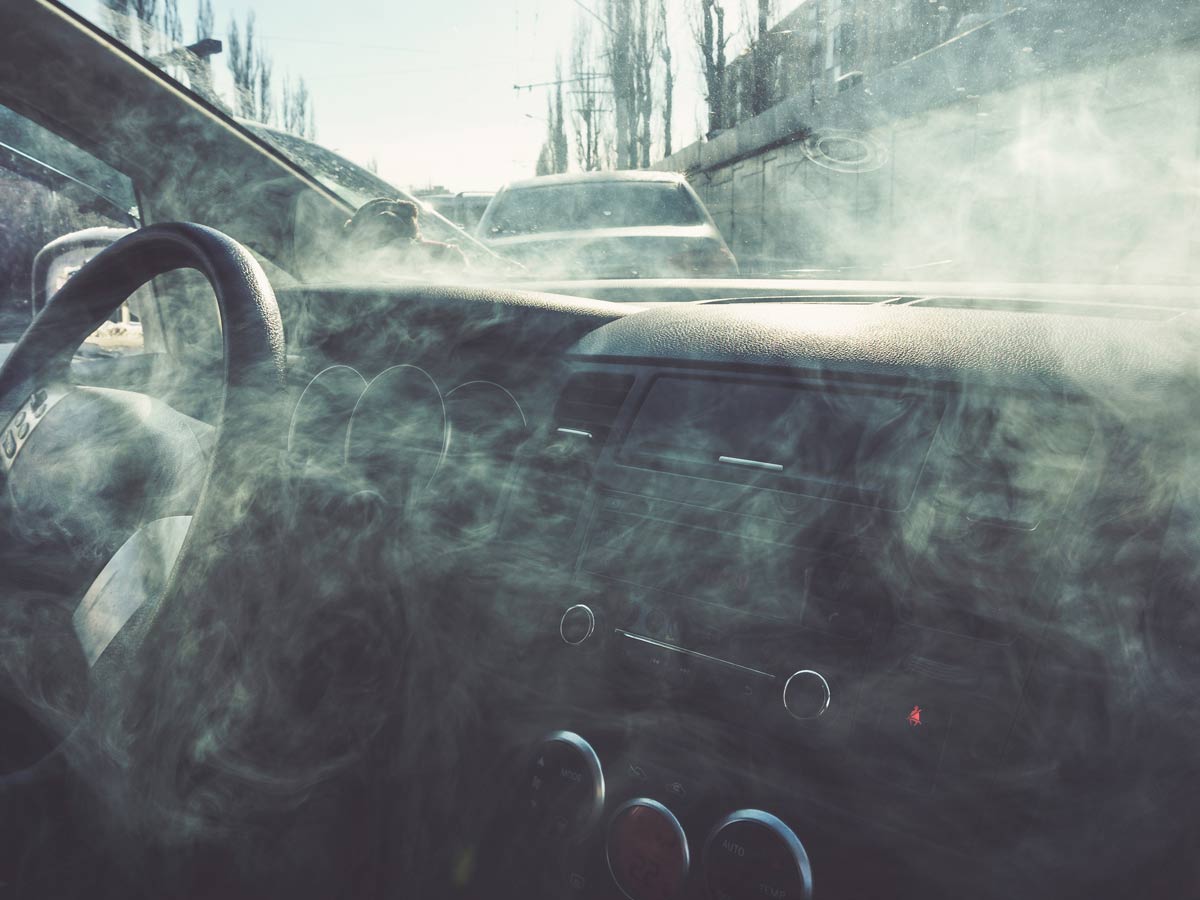 Car fires don’t happen frequently, but when they do, they’re a potentially deadly emergency. Knowing what to do can help prevent injuries or even save someone’s life.

Act fast when a fire breaks out

If you smell smoke or see flames coming from your car while you’re driving, it’s important to remain calm, but act quickly.

Recognize that car fires can break out in places other than the engine compartment. They also can occur under the vehicle, near the wheels and brakes, in your dashboard and even inside the car. In fact, interior fires can be among the most frightening because of your close proximity to the flames, fumes and smoke.

General tips to help you should a fire start:

It’s generally not recommended that you try to put out the fire yourself. Opening the hood or car doors increases the air supply and may accelerate the fire.

Once the fire has been put out, contact your insurance agent. If possible, take photos of the damage and collect the names and phone numbers of witnesses. Ask the firefighters when and if it is safe to remove personal items from the vehicle. Have it towed to a repair shop for an inspection before attempting to operate it again.

While some car fires occur in collisions, they are more often caused by problems with a vehicle’s electrical or fuel system. Your best line of defence is to have these systems checked out at every service call. In between times, look for these potential warning signs:

Impaired driving: what you need to know

Impaired driving: what you need to know

How to Prevent Winter Car Damage 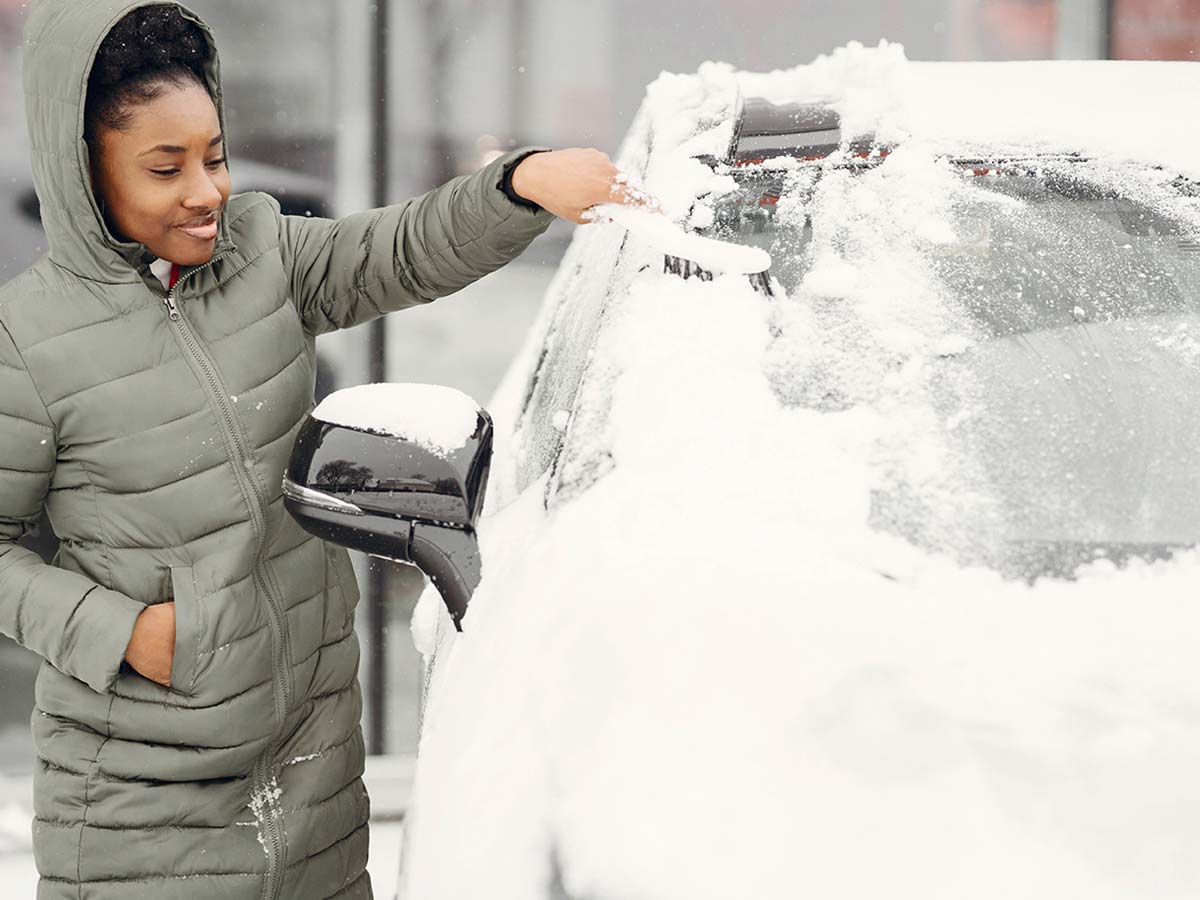 How to Prevent Winter Car Damage