Security alarm systems for the home 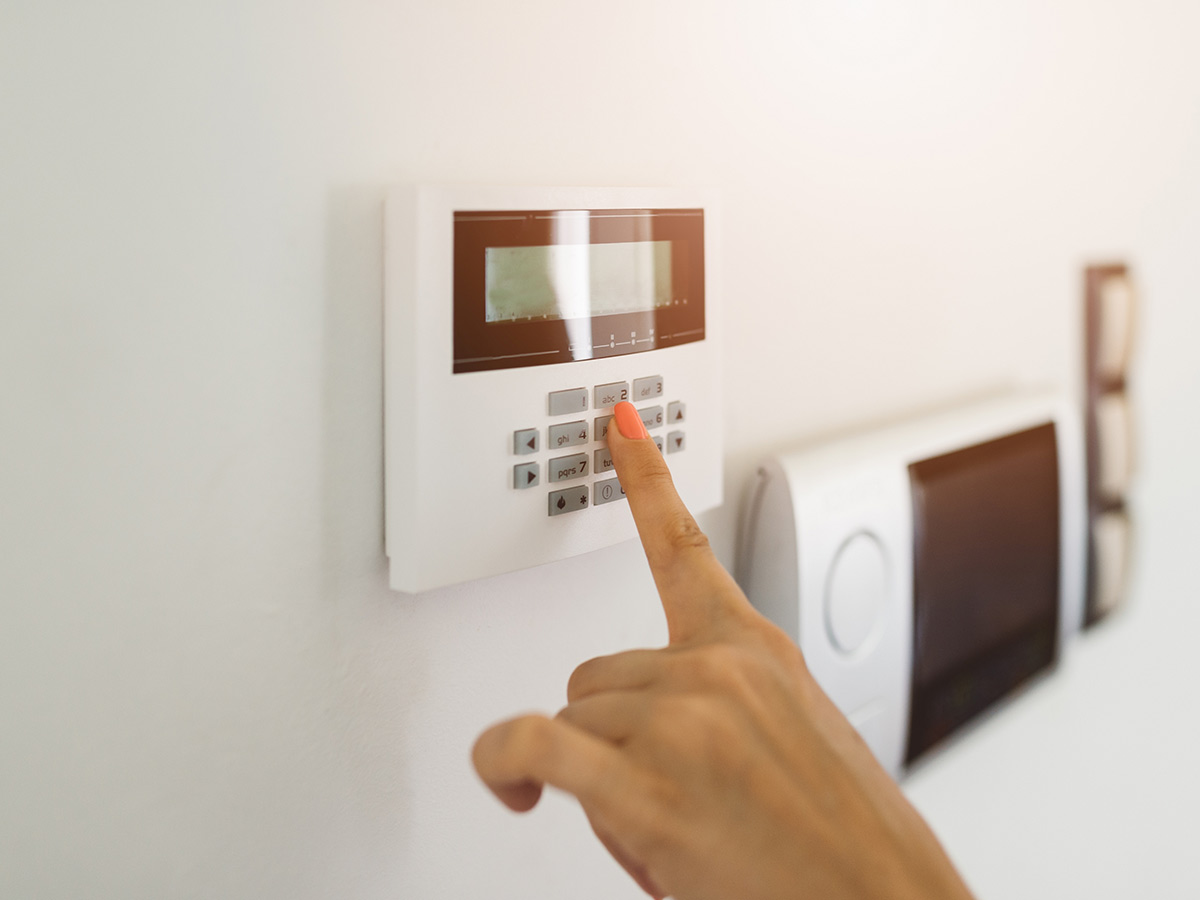 Investing in an alarm system is a good option for added home security because it provides proven theft deterrence options as well as peace of mind. Taking the time to understand the types of security alarm systems available and exactly how they will improve your home security is important so you can purchase a system tailored to your needs and budget. Alarm systems can be wired or wireless. You must decide if you wish to install the system yourself or contract a licenced installer.

Monitored systems are those where a private company watches your system 24 hours a day, every day, alerting the police if something goes wrong and you cannot be contacted. Unmonitored systems have on-site sirens and flashing lights that alert your neighbours of a break-in, meaning that you’ll be relying on them to contact police if you aren’t home. The best security comes from monitored systems, because their vigilance is constant. They typically function in the following way:

Components of a home alarm system

All the operations of the alarm system are centred in this panel, including the connections to the central monitoring station, either through a phone line or via cellular/radio means.

If the system is monitored, and the alarm is set off, the control panel sends a message here.

This is where the system is armed and disarmed. They should be placed near doors so they can be armed on your way out and disarmed after you return. Most work on a passcode system.

Similar to your car lock/unlock fob, this will allow you to arm and disarm your alarm system from outside the premises without using a passcode.

A siren will sound an alert when an alarm is set off.

These set off the alarm when a door or window is opened. Glass break sensors are also available and recommended.

Motion detectors are activated by movement within the protected room. There are various styles to meet the individual needs of the homeowner.

Surveillance video is an option with most systems at an additional cost. The images can either be sent to the monitoring station (streamed) or captured on site on a Digital Video Recorder (DVR).

Alert the central station of an emergency situation that requires immediate response by the police. These buttons are also known as Duress Alarms.

If you’re looking to get a security alarm system, do your research. Before calling any alarm companies, speak to the local police first. Get an idea of how long it takes them to respond to a home security alarm after being contacted by an alarm company. Valuable time can be lost (as well as valuables themselves), which may influence your purchase decision. Next, ask them about fines for false alarms. To ensure your safety, it is recommended that the company that monitors your property be certified by Underwriters Laboratory of Canada (ULC) or Canadian Standards Authority (CSA).

Get quotes from three different alarm companies in your area and compare detection coverage and features. When speaking to company representatives, make sure to ask them about the criminal screening process for their employees. Ask about extra costs to the monitoring fees billed by the companies, such as for copies of alarm reports. Beware of long-term contracts from these companies, because they may be difficult to break if you decide to cancel your service or move from your home. Inquire about warranties and safety guarantees. Verify whether the equipment is to be purchased or leased.

Even with the advent of wireless technology, many systems still need a hard telephone line to dial out. Make sure to ask your alarm company exactly how the system will contact them in the event of a security breach. If you are using Voice over Internet Protocol (VoIP) for your phones and internet, be sure to tell the alarm monitoring company, as transmission of alarm signals over these lines is often unreliable and other steps should be taken to ensure proper reception. If the hard line is still utilized, realize that many burglars know how to cut a telephone line before infiltrating a home. However, if the phone line is inaccessible and runs underground, the thieves can’t tamper with the telephone line until after they have broken in, which is too late for them. An alternative is to purchase a cellular alarm system, which will not allow thieves to tamper with the transmission of the alarm signal.

For more suggestions about practicing good theft deterrence and home security, read our guide to protecting yourself against home burglary. 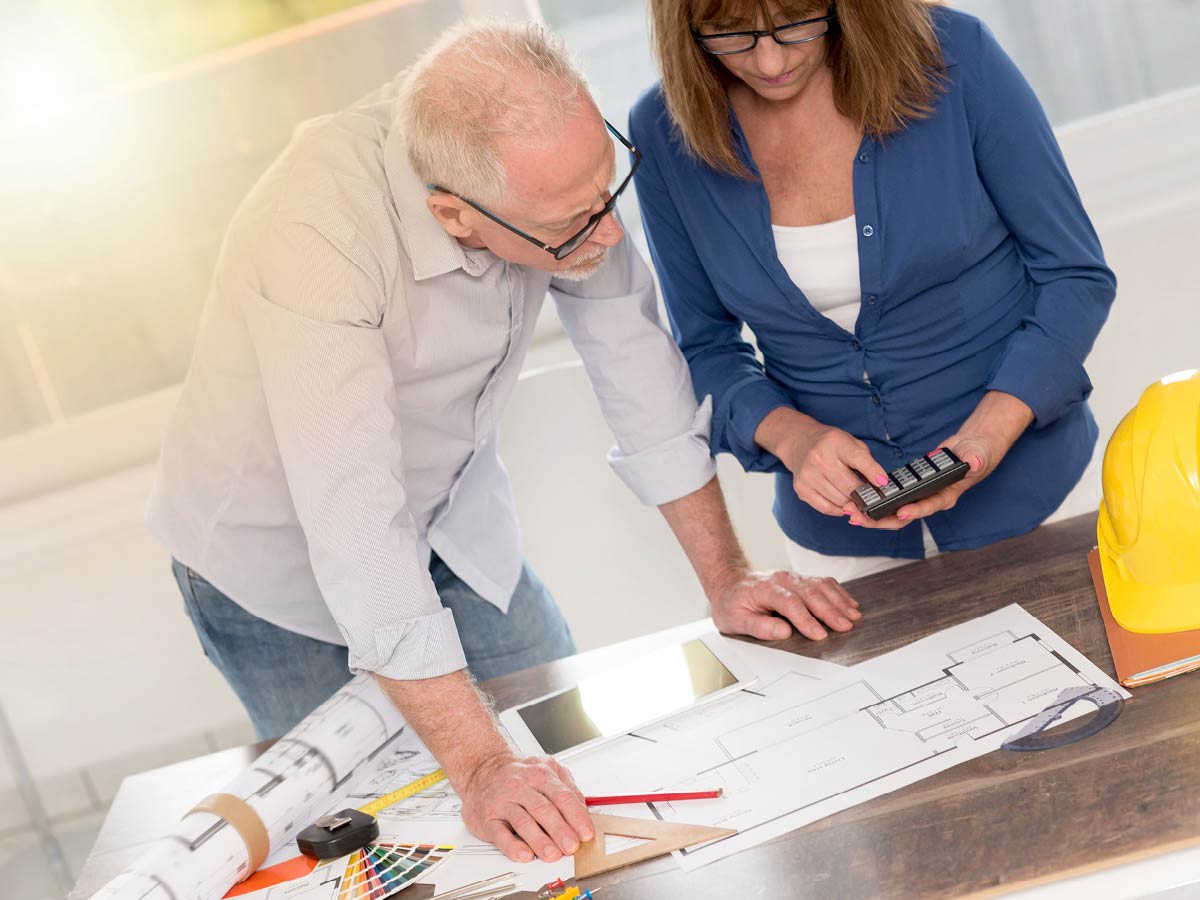 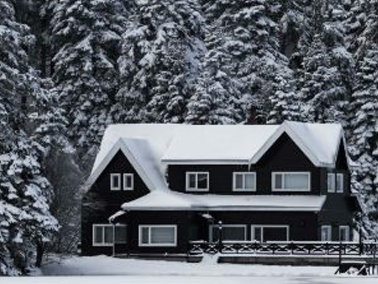 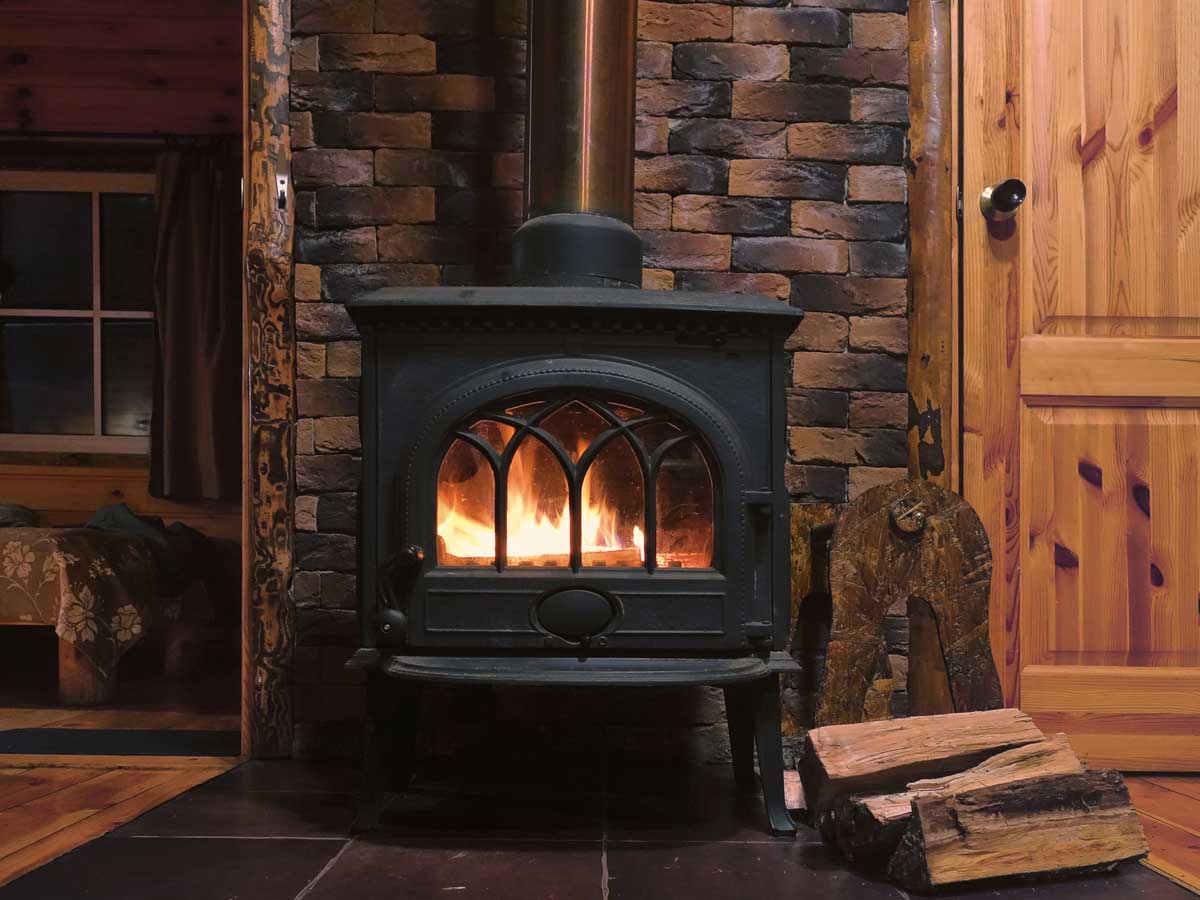